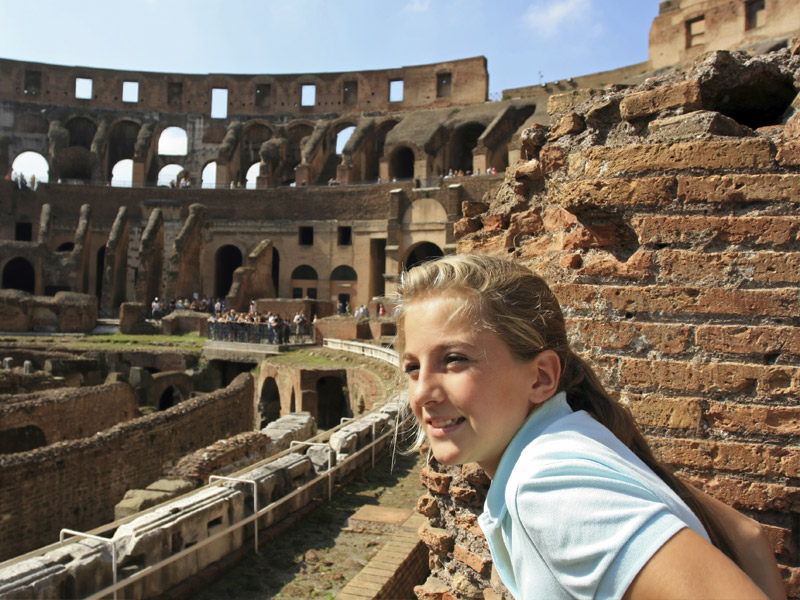 Why We Should Keep Our Youth Engaged With Education

The link between keeping a socially or financially disadvantaged student engaged in education and breaking out of the cycle of poverty is complex and may not be immediately evident. The link surrounds a student’s continuing or renewed active engagement in education and the concept long adopted by Student Horizons in that “no student is left behind”.

“Dead, Doing drugs, Jail, Crime, Hanging out in the streets, Nothing”. These were responses given when pupils in schools across Australia and the UK were asked what they’d be doing if they weren’t at school. While this may sound dramatic, given the extremely complex and challenging life experiences of many young people, dismissing their predictions would be unfair and unwise. Of course, not all responses have been so vivid. In many cases the answer has been a simple “don’t know”.

While many schools are very student-centred and ensure that the welfare needs of students are met, this alone is not sufficient. The very best of schools also engage students in learning and provide pathways to employment and further education. Students are engaged through curricula that are meaningful to them, challenge them intellectually, enhance their enjoyment of learning and lift their aspirations (Mills 2016 (1)).

In a weak labour market, where job offers are scarce and competition among jobseekers is fierce it is a difficult scenario for anyone. But for disadvantaged youth lacking basic education, failure to find a first job or keep it for long can have negative long-term consequences on their career prospects that some experts refer to as “scarring”. Beyond the negative effects on future wages and employability, long spells of unemployment while young often create permanent scars through the harmful effects on a number of other outcomes, including happiness, job satisfaction and health, many years later.

A review of youth labour market developments in the OECD countries and the identification of key underlying structural issues examined what governments could do to minimise the possible scarring effects of the crisis on youth and thus avoid a lost generation. About 30- 40% of school-leavers in the OECD are estimated as being at risk, because they cumulate multiple disadvantages (the group of so-called “left behind youth”).

It suggests that further efforts should be made to ensure that no youth enters the labour market without a recognised and valued qualification. This may simply imply that teenagers should be encouraged to stay longer in education, provided that this focuses on the acquisition of a qualification that is valued by employers.

However, school drop-outs need special attention from the education authorities to ensure they remain engaged in, or re-connect with, education through the completion of an upper secondary diploma or its equivalent. More importantly, low-skilled youth, face multiple barriers in finding work, and are at high risk of long-term inactivity and exclusion. (Scarpetta et al, 2010 (2)).

More generally, there is evidence that spells of unemployment while young often create permanent scars through its harmful effects on a number of outcomes. These spells of unemployment tend to be particularly harmful to the individual – and to society – when the most disadvantaged youth become unemployed. With this regard, governments are precisely concerned about increasing levels of youth unemployment and underemployment because of not only the direct economic costs, but also due to the social impact of joblessness as manifested by increased mental health problems, violence, drug taking and other social outcomes (Bell and Blanchflower, 2009 (3))

Research by the Youth Research Centre, Melbourne Graduate School of Education, University of Melbourne, aligns with the above work and highlights how current socio- historical conditions of unemployment and precarity are paving the way to the creation of a ‘lost generation’. These conditions are not only ‘scarring’ young people’s future employment and wages, but they have a significant impact on society in the form of intergenerational conflict, loss of social cohesion and rising welfare costs in the future.

The high percentage of young people who are unemployed or underemployed in the labour force (almost 30%), has been calculated to cost the Australian economy $16 billion in lost GDP, and it is estimated that the cost of mental health problems amongst young people costs $7 billion per year. Research suggests that health and well-being is one of the casualties of precarious living; a ‘scarring’ effect that is commonly overlooked by more economistic and labour-oriented analysis of youth (Cuervo & Wyn, 2016 (4)).

Quintini and Manfredi (cited in Scarpetta et al) (2) identified different pathways that youth can take after leaving secondary education. Over a five-year period after leaving education:

Our efforts need to focus on ensuring disadvantaged students do not become further marginalised by their personal situation, and that they continue to be engaged within the education system rather than have their economic situation highlighted and where they can potentially become “embarrassed” to attend school, bullied and prematurely drop out.

(1) Martin Mills is a Professor of Education at The University of Queensland. His most recent book is: Mills, M. & McGregor, G. (2014) Re-engaging young people in education. He researches and writes in the areas of social justice in education, gender and education, school reform and alternative schooling. He is a former high school teacher.

(4) Cuervo H. & Wyn J., April 2016, An unspoken crisis: the ‘scarring effects’ of the complex nexus between education and work on two generations of young Australians, International Journal of Lifelong Education 35(2):1-14.

As long as poverty, injustice & inequality persist, none of us can truly rest. It doesn’t take much to change a life, Get in touch today and start making the difference.